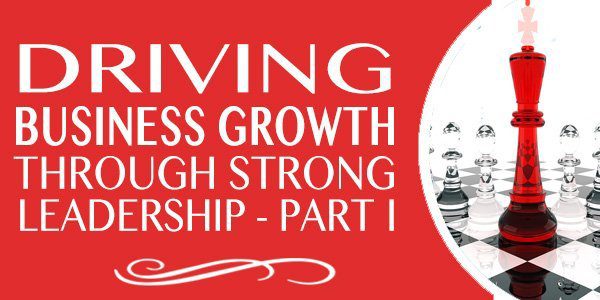 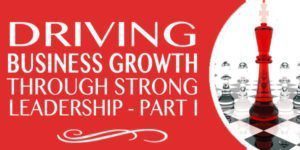 My one line response, “Never try to do it alone.”

Whether you are the CEO or a key manager, the quickest road to fast business growth is through having a team of committed people. Strong development is what will allow you to laser focus on your core areas of competencies and not fall into the trap of wearing too many hats, which will only slow you down.

These leadership skills apply just as true for virtual teams. It does not matter if your team is made up of employees who work in your same building or a group of independent contractors from all over the globe.

The road to having stronger development means taking a closer look and examining your own leadership development in the way you approach managing your people. In this 2-part series you will learn 6 powerful leadership principles from 2 common leadership scenarios.

A newly promoted operations manager I coach was venting her frustrations to me one day about a particular employee she manages. This employee was turning out to be a high maintenance new hire. My client (we’ll call her Beth) shares her chief complaint about her employee (we’ll call him Lloyd) as primarily lacking enough progress and growth.

After almost a year on the job Lloyd was still asking the same beginner type questions, still making the same sloppy mistakes, and still required a great deal of daily direction from Beth. This was draining Beth. She knew managing this one newer employee was diffusing her impact on the other 12 employees she was in charge of.

Observation: Beth waited almost a year to bring this to our coaching session as opposed to addressing this much earlier on perhaps by the 3rd or 4th month of the new hire. Our private phone coaching session examined why she had been tolerating this problem for this long, and in the process uncovered the golden nugget — her take-away on 3 powerful leadership principles.

During our laser coaching session Beth discovered that early on she subconsciously made the assumption that Lloyd was only there to clock in and clock out. She assumed he was an employee who did not care as much as everyone else and therefore, she began to not have the same expectations from him as she did the other employees. In fact, she realized she labeled Lloyd early on in her own mind as a “low-flyer” and therefore expected Lloyd to continue to behave that way (which he did).

As it turned out there were only 3 or 4 behaviors from Lloyd that consistently pushed Beth’s buttons increasing her frustration and blood pressure. What Beth didn’t realize was that she was contributing to this problem because she never clearly communicated her expectations of Lloyd. She was using vague language with Lloyd like “I need you to get better”, but she didn’t spell out specifically what changes she was looking for from Lloyd. So, when Lloyd kept falling short of those expectations day in and day out Beth allowed herself to stay stuck stewing in her annoyance with Lloyd.

If Beth wanted Lloyd to improve in his level of productivity she needed to be able to identify with Lloyd his current level of performance in relation to his target level of performance. Because he was not given any benchmarks and targets he had no idea whether his output was acceptable or not acceptable. Measuring performance also allowed Beth to measure and recognize Lloyd’s small wins which snowballed into bigger wins. As a new hire it was also important for Lloyd to feel like he was succeeding.

Result: The result from these 5 actions above surprised Beth.

For most the year Beth thought Lloyd was not engaged, did not care, was not focused or attentive at work. However, what she discovered was that Lloyd cared a lot about his job and his work. The root problem was that Lloyd was too anxious and afraid he would make a mistake. So, he ended up overcompensating taking too long to complete his projects and asking too many redundant questions of Beth instead of trusting in what he already knows.

1. What specific poor performance have you been tolerating?

2. Who are the people draining you the most?

3. How long have you been tolerating this?

4. Why have you been tolerating this problem?

5. What proactive actions can you take to correct this problem?

6. When will you take action on this?

In a previous post I shared my one line response to a popular question I am often asked — “What’s your advice on achieving fast driving business growth?”

A. Effective leaders must create boundaries.

B. Don’t ever forget you’re in the PEOPLE business.

For the first time, Bob even started posting a “do not disturb” sign on his door (and stuck to it) which allowed him to make huge strides in working “on” his business

A. Hiring a General Manager to manage everyone for him

B. Creating more effective approaches for Bob to manage his key people or …

Bob chose option B and began to reframe what business he was really in. And, after some practice, Bob even came to embrace it.

In the past, Bob tried to schedule bi-weekly meetings with his team members, but they often got postponed, cancelled and eventually avoided all together.

When I asked why Bob vented he felt like he was just babysitting his employees. We discovered there was no set structure to his meetings outside of being a low level Q&A session.

1. Bob’s interruptions decreased dramatically allowing him to be able to focus on CEO level tasks that were sorely needed to drive the company’s revenue growth.

2. Now that Bob embraced being in the ‘people business’ he saw his team getting faster and better at completing client projects, allowing them to handle more sales.

3. The S.O.A.R. meetings Bob instituted developed his people’s critical thinking muscles. They were able to handle higher-level tasks and decisions on their own and needed Bob’s guidance less. As a bonus, his people now use the same process to train their direct reports on developing their own critical thinking skills.

I you liked part one of this article please go ahead and share this content with other entrepreneurs you know. Just be sure to give full attribution. 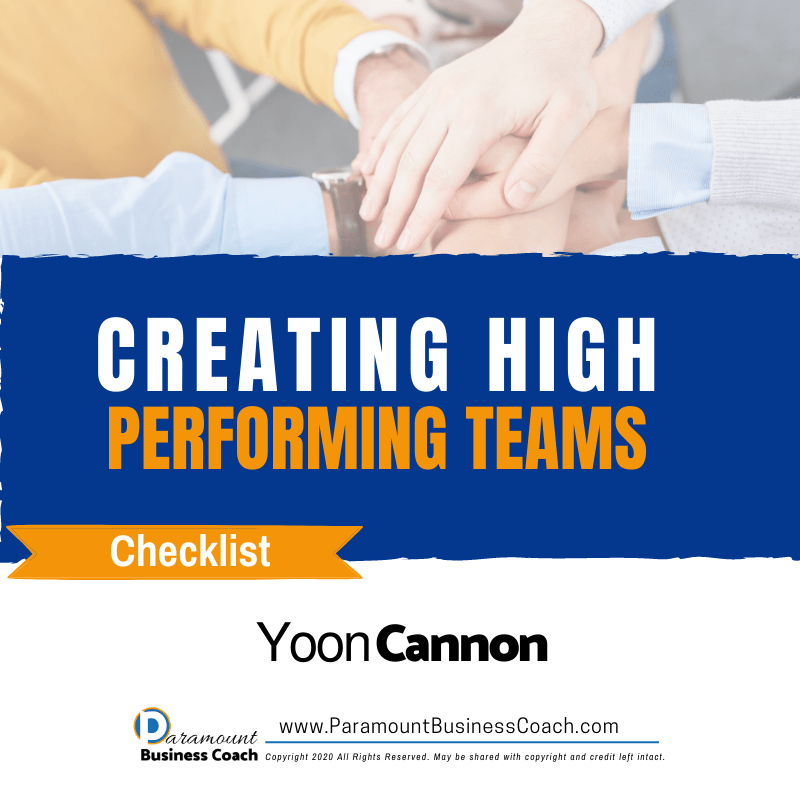 
CEO Mastermind Group Meet & Greet
Powered by Eventbrite
We use cookies to ensure that we give you the best experience on our website. I acceptLearn more