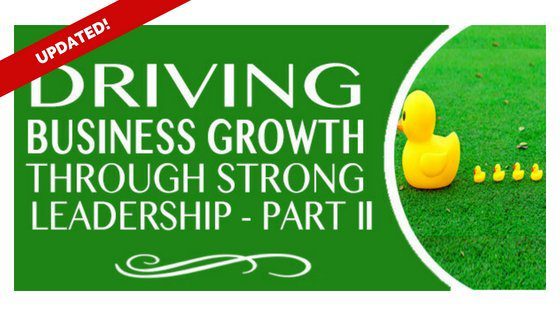 In a previous post I shared my one line response to a popular question I am often asked — “What’s your advice on achieving fast driving business growth?”

A. Effective leaders must create boundaries.

B. Don’t ever forget you’re in the PEOPLE business.


For the first time, Bob even started posting a “do not disturb” sign on his door (and stuck to it) which allowed him to make huge strides in working “on” his business

A. Hiring a General Manager to manage everyone for him

B. Creating more effective approaches for Bob to manage his key people or …

Bob chose option B and began to reframe what business he was really in. And, after some practice, Bob even came to embrace it.

In the past, Bob tried to schedule bi-weekly meetings with his team members, but they often got postponed, cancelled and eventually avoided all together.

When I asked why Bob vented he felt like he was just babysitting his employees. We discovered there was no set structure to his meetings outside of being a low level Q&A session.

1. Bob’s interruptions decreased dramatically allowing him to be able to focus on CEO level tasks that were sorely needed to drive the company’s revenue growth.

2. Now that Bob embraced being in the ‘people business’ he saw his team getting faster and better at completing client projects, allowing them to handle more sales.

3. The S.O.A.R. meetings Bob instituted developed his people’s critical thinking muscles. They were able to handle higher-level tasks and decisions on their own and needed Bob’s guidance less. As a bonus, his people now use the same process to train their direct reports on developing their own critical thinking skills. 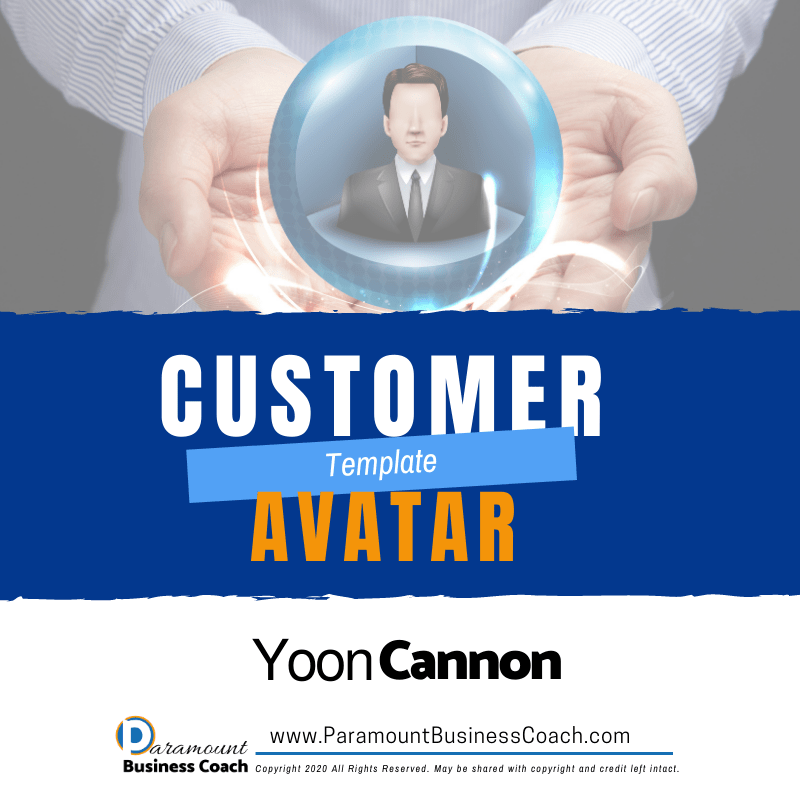